MediaLab is CEPER’s media and services unit, which includes:

With six years of operation, it delivers in-depth content that expands and contextualizes the news in the agenda of conventional media and offers different views of the usual topics.
Its quality has been recognized by awards such as the Lápiz de Acero and the Simón Bolívar. In addition, the Gabriel García Márquez Foundation for the New Ibero-American Journalism (FNPU – Gabo Foundation) included it among the ten enterprising digital media in Ibero-America, and the Foundation for Press Freedom invited it to be part of the League against Silence, an initiative to combat self-censorship in the media. 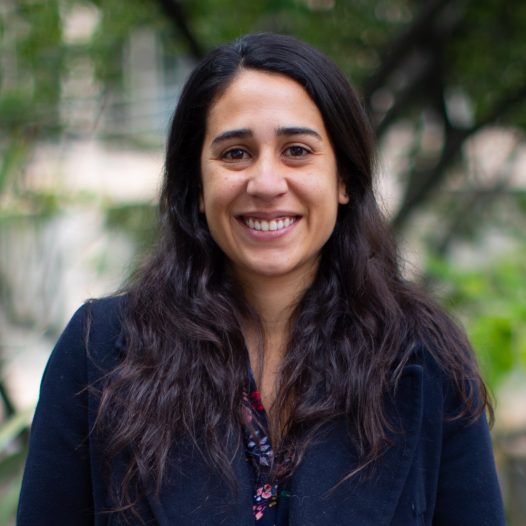 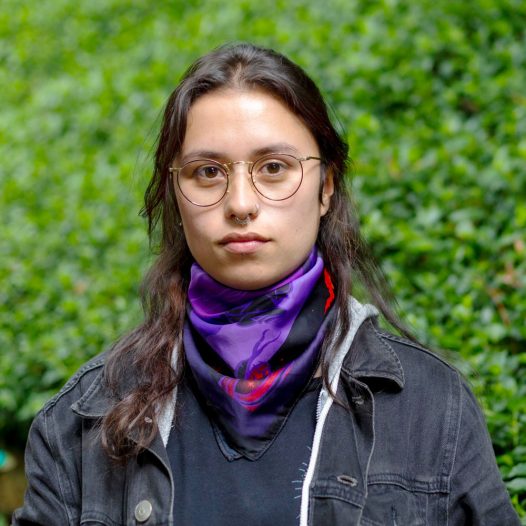 It was created in 2013 to support other University departments with communication products. It has contributed communication strategies and journalistic products to the Fenicia Project, the Vice President’s Office for Research, and the Democracy Observatory, among other projects.

Offers training in journalistic and communication issues to entities requiring training for their collaborators and journalists seeking reinforcement in particular areas of interest.